written by Rommy Imah 2 weeks ago

The Association of Telecommunication Companies of Nigeria (ATCON) has commended the recent pragmatic Executive Orders issued by Governors Kayode Fayemi of Ekiti State and Senator Hope Uzodinma of Imo State and their respective State Houses of Assembly for the implementation of the approved Right of Way price.

Recall that the governors recently reduced the cost of telecom Right of Way in their States from a very exorbitant price to industry and investment-friendly price of N145 per liner metre approved by the Federal Government.

ATCON said in a statement signed by Ajibola Olude, Executive Secretary at ATCON that it also appreciates these states for considering its letter which was sent to them at the beginning of the year recommending that telecom and ICT infrastructure must be seen and treated as a component of development in their respective states.

“With this move by the governors, their leaderships have attested to the fact that the socio-economic development of their respective states is not mutually exclusive to broadband and ICT infrastructure development which has been one of the basis of our advocacy initiatives,” ATCON said in the statement.

ATCON listed some of the benefits that are accruable to states that adopted and implemented the harmonized Right-of-Way price to include: Unlocking of the inherent digital potential of these states, as these States are set to enjoy and maximize the opportunity that pervasive broadband penetration can offer.

Furthermore, the people of these States can now leverage on uninterrupted telecommunications services which they have not been enjoying before now as telecom infrastructure would give them the opportunity to express their gifts and talents. 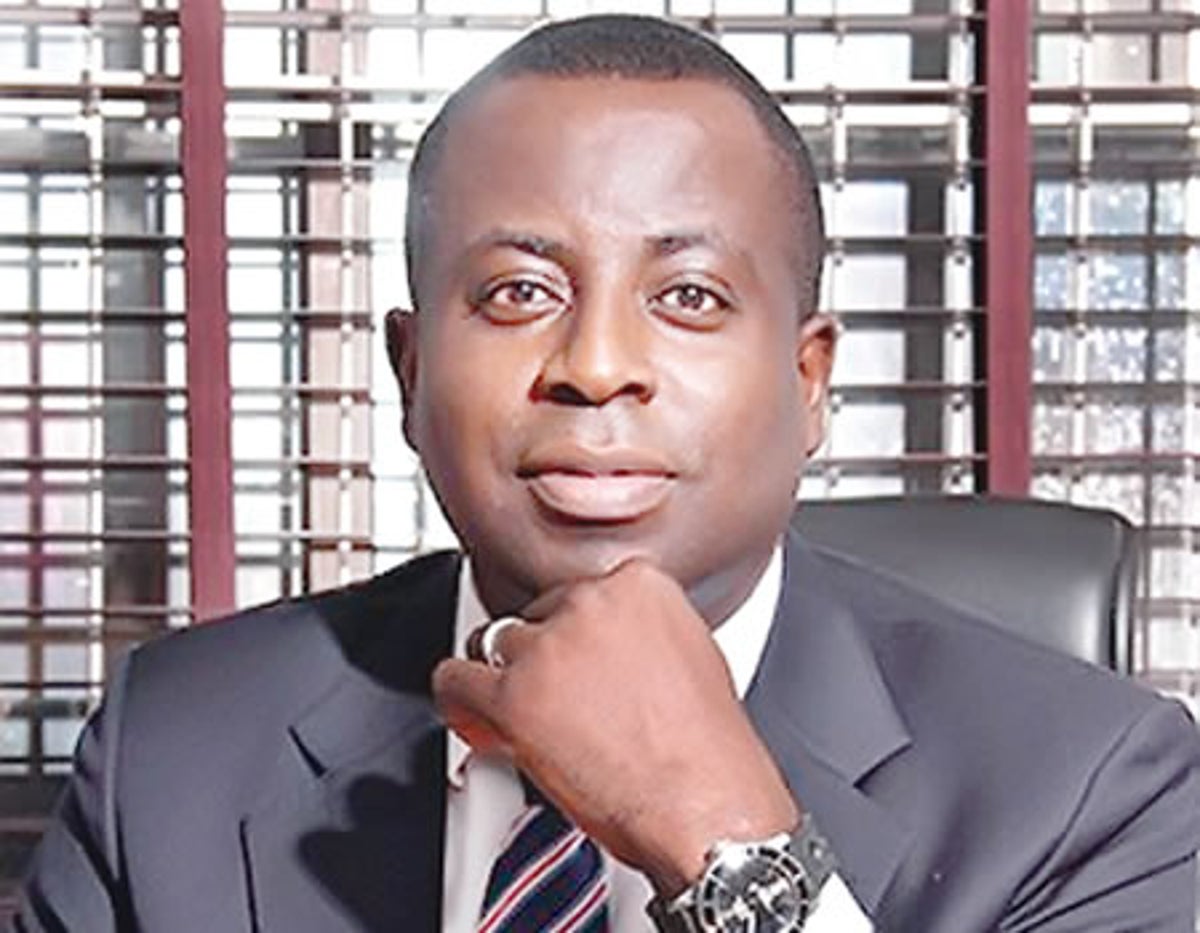 The benefits according to ATCON, will also include fast-paced development enabled by robust Telecom and ICT Infrastructure, as the direct multiplier effect of this pragmatic executive order is that these States will experience a noticeable development both in the private and public sector which is expected to push the revenue of these states forward.

It will also make companies that do not have a presence in these states to consider opening a branch in the state which will lead to employment generation thereby reducing rural-urban migration.

“We use this opportunity to advise those States that have not implemented the approved harmonized Right-of-Way price of N145 per linear metre to take a clue from these States and together telecom and ICT infrastructure will speed up the needed development in Nigeria.

“Once again, we deeply appreciate the governors and House of Assemblies of these States for making their respective States a strategic partner of our initiative to ensure that all states in Nigeria have pervasive network coverage and seamless access,” ATCON said. 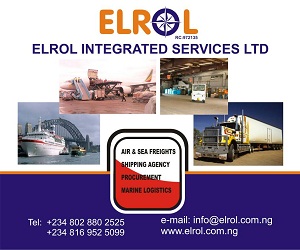 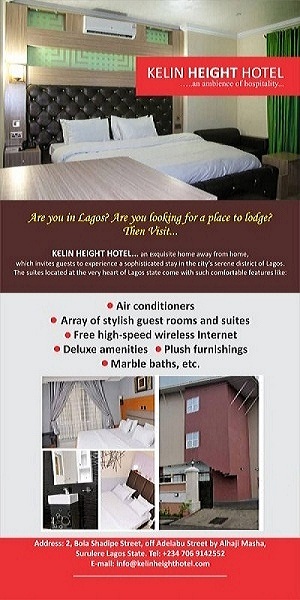