Telecommunications giant, Globacom, has stated that the Ofala Festival of Onitsha Kingdom of Anambra State has huge potential to impact positively on Nigeria’s tourism sector.

According to the company which on Thursday signed a new 3-year-sponsorship deal from 2022 to 2025 with the Festival Steering Committee, the event which holds from October 22 to 23 will equally bring immense benefits to the nation’s economy and its key output sectors.

The mobile network operator which has been a major sponsor of the festival since 2011 said at a press conference held by the committee at Ime Obi, Obi’s Palace, Onitsha, on Thursday that its sponsorship of Ofala, underscores its recognition of the importance of festivals in the bid to boost the economy of Nigeria.

“Being a truly Nigerian enterprise, Globacom will continue to play a leading role in promoting this sector through support for, and preservation of our rich cultural heritage such as Ofala and other festivals that we sponsor,” Globacom stated.

The network made reference to a recent World Travel & Tourism Council (WTTC) Economic Impact Report which indicated that “The Travel and Tourism sector in Nigeria is expected to create 2.6 million new jobs over the next decade, doubling the number of those employed within the sector by 2032.

“The forecast shows that an average of 260,000 new jobs will be created every year for the next 10 years, to reach more than 5.1 million.

“It also stated further that Nigeria’s Travel and Tourism contribution to GDP is expected to grow at an average rate of 5.4 % between 2022 and 2032, significantly outpacing the 3% growth rate of the overall economy,” the company added.

Ofala Festival is a customary obligation carried out annually by the Obi of Onitsha, His Majesty, Nnaemeka Achebe.

This year’s celebration is a twin event as the respected monarch will be seizing the opportunity of the occasion to mark his 20th anniversary on the throne.

Starting on October 3rd and ending on October 19, “All a subscriber needs to do to win any of the prizes is to recharge with a minimum of N1, 500 or to buy a minimum data bundle of N1,000 before the end of the promo.”

The Ofala Festival 2022 will be rounded off with a Royal Banquet organized by Globacom in honour of Obi Achebe on Wednesday, October 26 at the Dolly Hills Hotel, Onitsha, and Ofala Thanksgiving service scheduled for Sunday, October 30 at St. Stephen’s Anglican Church, Onitsha. ​ 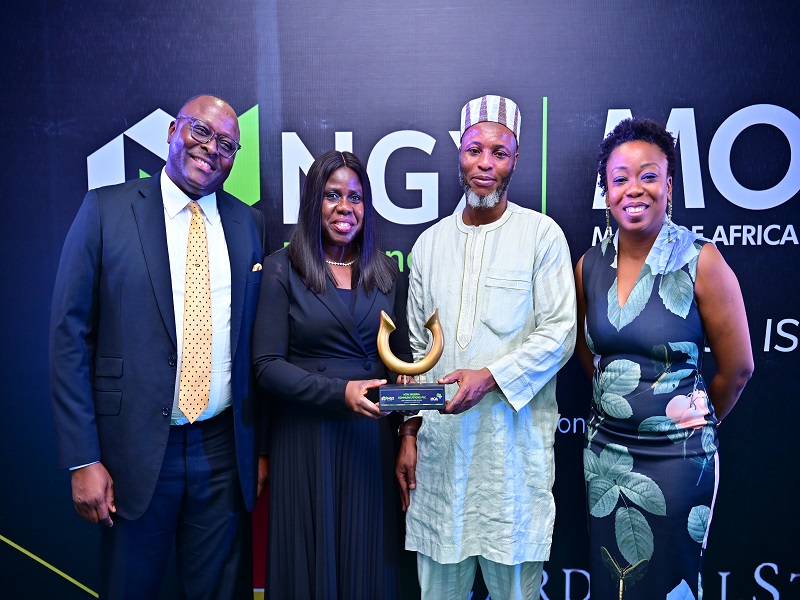 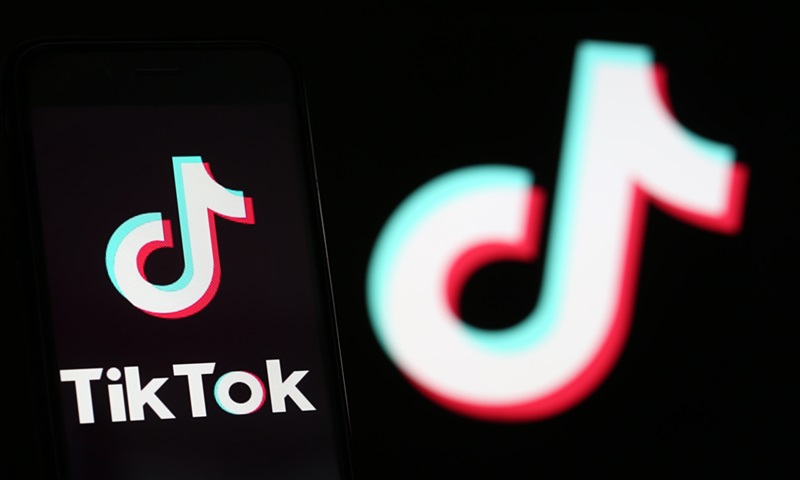 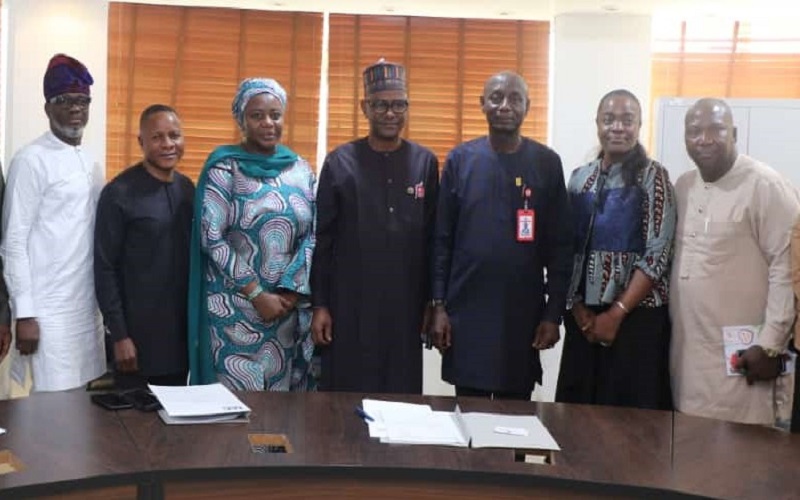